Home
Pets
Why Pets Are Attached To Their Owners 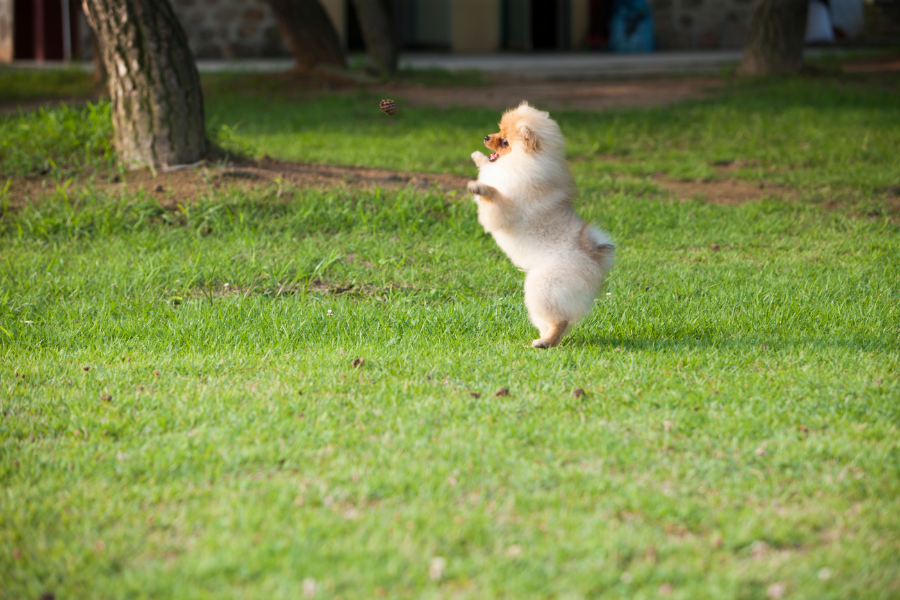 One of my friends lost her pet dog and she was devastated. She cried for weeks. People don’t understand her attachment to the puppy. Most people don’t understand why someone would love their pets more than they do humans. Pet lovers however, struggle to believe that they are misunderstood.

We are going to take a new look at this issue today.

Animals are just as human-like in their souls. However, the souls of animals are fluid and not as individualistic as the human soul. Even though trees and rocks may have their own souls in the same way as humans, their souls are influenced by the elements that live within them. Many trees refuse to fall, and even bulldozers can’t pull them down. Or if pulled down, they stand again. These stories can be found not only in Africa, but also in Scandinavian countries where some natives still retain connections to the forces of nature. Rocks can have their own inhabitants, much like flower elves live in flowers.

Animal souls, however, are distinct from them because they have independent movement. For example, all elephants have souls that, after death, flow back to the common pool in the same way as a river. However, a small portion of the pool flows into the animal during pregnancy to allow it to incarnate once again. Except in exceptional circumstances, it is not possible for an animal to reincarnate of another.

Two types of special circumstances exist. The first is to use the most powerful force on Earth, the power and love. The love radiation that a man gives to his pet can keep its soul together. This makes it individualistic. Therefore, if the pet dies, the soul cannot flow back to the group. If the pet is able to recognize its former owner, it can reincarnate.