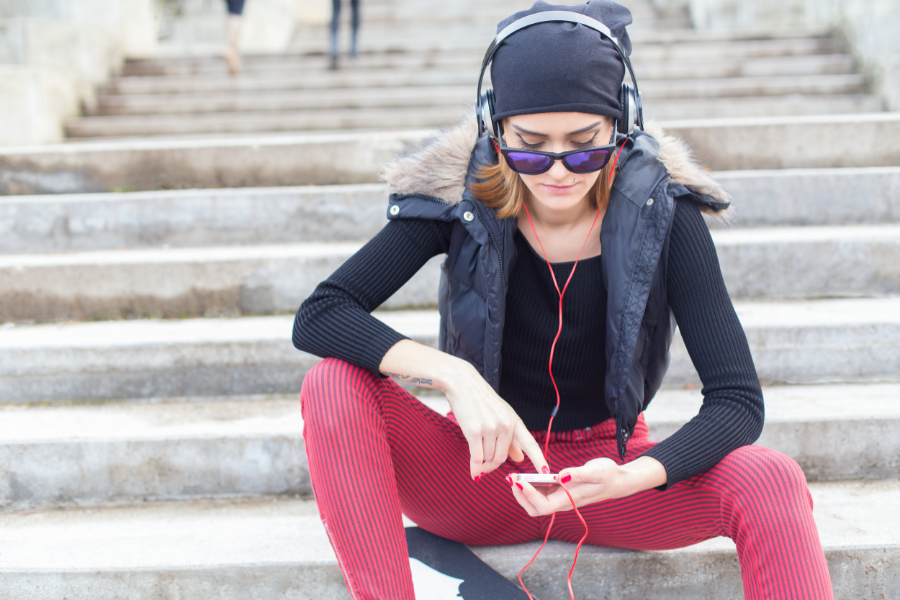 Just recently, I finished the book Ripped: How Music was Revolutionized by the Wired Generation. It’s a shame that I waited so long to get around to reading it. It has been on my “to read” list for quite some time, and I finally got around to reading it. It is a fascinating look at music’s evolution over the past twenty years. The rise of indie bands such as Death Cab for Cutie or Bright Eyes to Prince’s record labels to mp3’s to the “pay what your want” model created by Radiohead’s Trent Reznor and NineInch Nail to create mp3’s.

I don’t think I can remember anything about 7th grade history class. I could not even remember the name of my teacher, or what we learned that year. One thing I do recall is the banner that was above the chalkboard. The banner said, “Those who don’t learn from history are doomed not to repeat it.”

You need to understand the history of the music industry to become a musician. It’s wonderful to learn about Tin Pan Alley’s writers from the late 1800s to early 1900s. But it’s equally important to understand the role of radio in popular music’s emergence and how payola influenced that. The Buggle’s video “Video Killed The Radio Star”, which was the first MTV video, is something to think about for a moment.

The music industry has seen more changes in the past 20 years than it has ever experienced during its entire history. Or at least in the last century. Our current music industry is constantly changing. Although there is speculation that CDs will disappear within the next 2-3 years, there has been a significant resurgence of vinyl (who knew?). The major record labels may disappear within the next 5 years. However, file sharing and mp3’s are now a positive thing and a major source for worldwide distribution. This is.

Greg Kott’s “Ripped”, one of my favorite books about current music history, is an amazing book. He immediately jumps in to the first chapter on the major consolidation of all the big five (at the time, there were 5 major labels as opposed the 2 1/2 now). This was a major shift in the music industry. It scared many artists and made many people quit their jobs.

Greg does an excellent job of explaining the consolidation of majors, indie bands’ rise, fight against and for sample on hip-hip record and artists, Prince’s record labels and his do it yourself approach, Prince’s record label, the fall of Napster, and the “pay as you wish” model Radiohead began with “In Rainbows”, which Trent Renzor “improved upon.”

I won’t give away too much because I want you all to enjoy the book. It’s a very enjoyable book. It discusses in detail all the changes that have occurred over the past 20 years that have dramatically changed the face and character of the music industry.

Each chapter can be read as a mini-review about a band, person or aspect within the industry. However, when read as a whole, “Ripped” is more of a cautionary tale with an optimistic ending.

“Those who don’t learn from history are doomed not to repeat it.”