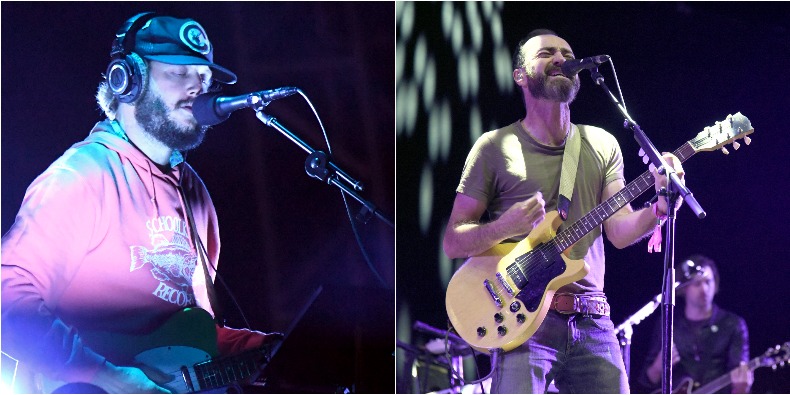 Bon Iver, the Shins, Regina Spektor, and Ryan Adams are set to appear on the Minnesota Public Radio program “A Prairie Home Companion” in January. The show, hosted by mandolinist Chris Thile, will hit the road for a number of episodes. On January 7, the Shins and Spektor will appear on a live broadcast from the Paramount Theatre in Seattle. On January 14, Justin Vernon and comedian Beth Stelling will appear live from the Symphony Center in Chicago. And on January 21, Ryan Adams will appear live from the Pasadena Civic Auditorium in Pasadena, California.

There will also be a broadcast from Nashville’s Ryman Auditorium on February 4, before the show returns to St. Paul, Minnesota for February 11 and 18. Earlier this year, Jack White performed alongsideMargo Price on the program.

Bon Iver are currently touring behind their latest studio album 22, A Million. In October, the Shins shared the video for a new song called “Dead Alive.” The band’s last album was 2012’s Port of Morrow. In August, James Mercer said the Shins’ next album will arrive in 2017.

Read our feature “Signal to Noise: One Wild Week With Bon Iver’s Justin Vernon in Berlin.”